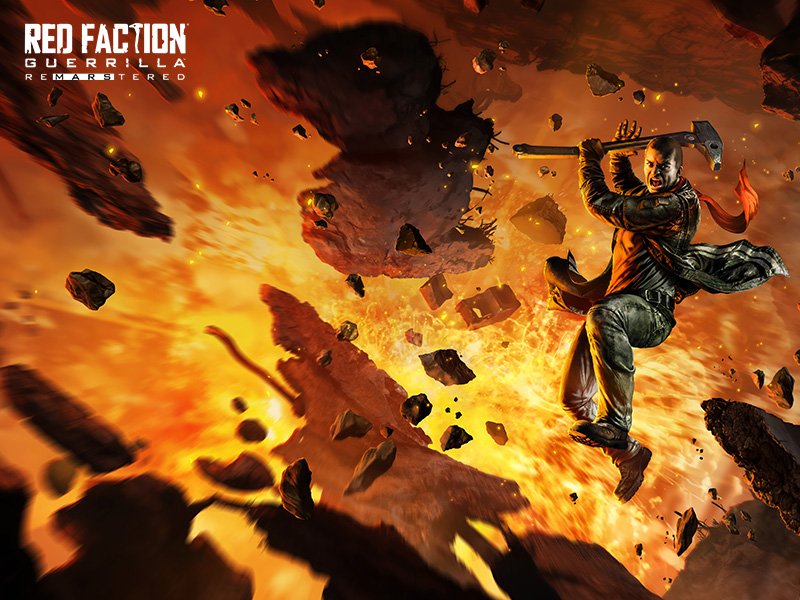 Surviving Mars with the aid of a sledgehammer

More information on the release date will be announced in due time.

One random yet fun fact about Mars (in real-life): At a height of 25km, Olympus Mons on Mars is the largest volcano in the Solar System and is nearly three times as tall as Mount Everest:

(saw that trailer was linked in the old thread sorry if missed other thread about this) HOLY SHIT I can't believe they actually used it Seriously mind...